Opinion: Unicorns Don't Want to Be Part of Your IPO 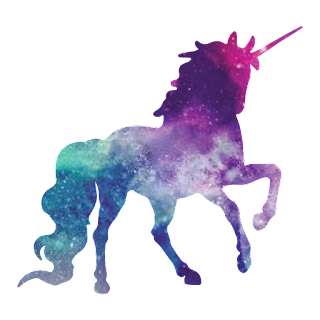 I would like to enter a fervent plea to leave the unicorns out of the business pages. Unicorns are pure creatures, unsullied by the muck and mud of capitalism. They should frolic in the forests and weave flower crowns with their hooves, instead of being splashed over the front pages of Fortune and Forbes.

Unicorn initial public offerings, or unicorn IPOs, are defined as IPOs that lead to a market valuation of $1 billion or more. I'm not sure who first coined the term unicorn to describe a stock offering, but I urge them to stop.

The Unicorn Frappucino and other unicorn products were hard enough to swallow, but at least they had a touch of whimsy with rainbow colors and glitter. The unicorn IPO, I hate to say it, has no glitter except for the cold glitter of greed.

If financial writers really must turn to mythical creatures to describe stocks, at least let the peaceful unicorn have a well-deserved rest. Instead, here a few fiercer suggestions for IPOs:

Now you might ask who appointed me to speak for the unicorns, which is a valid question. As an aspiring writer of fantasy novels, I am probably more well-acquainted with the myths of unicorns than strictly necessary, but I can assure you that the unicorns don't want to be part of your IPO.